Portfolio:
All PortraitureArchitectureSculptureDecorBooks
Home   ›   Portfolio   ›
Buildings for magazine cover     ‹ Back to portfolio 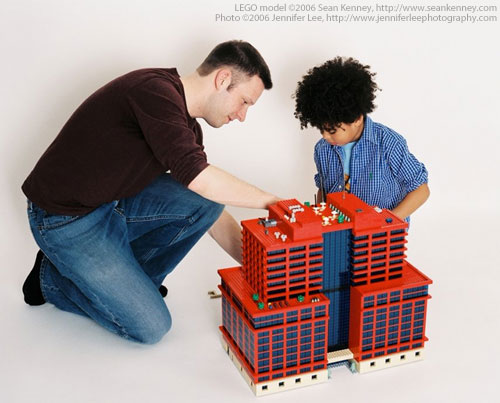 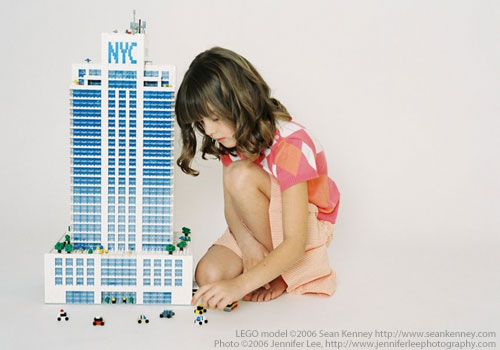 The children, Lena, Jason, and Jackson, were super cute and a lot of fun to play with! I brought a large tub of random loose LEGO elements to the photoshoot, and while one child was busy being photographed, the others would come over and build with me. At one point while all three were being photographed, I popped up over the photographer's head, wearing hot pink LEGO sunglasses and talking on a blue LEGO cellphone. Of course, the kids were all giggling and no one was looking at the camera at this point, so I had to slump back to my chair and behave. :) 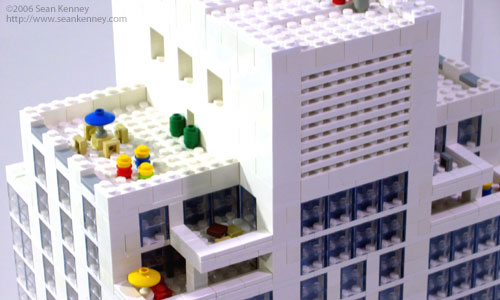 Two other scans from the magazine: (click to enlarge)